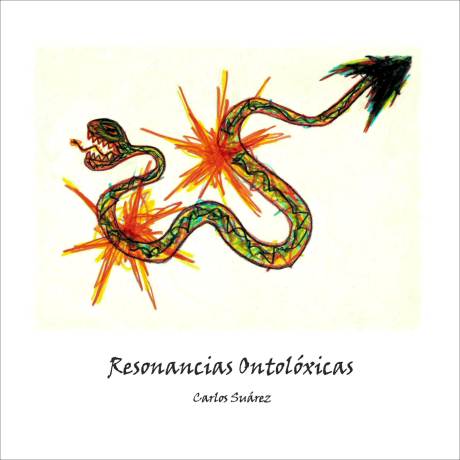 The sound plays inside the vault of the thought, and its innumerable thinkings invoke the presence of to be, reverberating inside an acoustic architecture and producing arguments that debilitates the disintegration power of death.

The vault enclosure of the skull is the revelationâs temple, it acts like a reverberating box amplifying the spirit and giving to its mystery a aesthetic dimension that is projected like ontology. It is similar to Celestial mechanics, that animates the humans thoughts and makes fire their living space.
This music is a metaphor of the organic operation of life, to try to figure out its intelligence. The goal is not to create a mimetic soundscape, but also convert sounds into sentences of a static language, to transform invaded places by dead silence, into thinking places.

Uploaded by Unknown on September 8, 2007